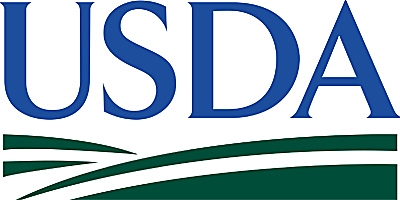 The Grains, Feed, Oilseeds and Planting Seeds ATAC provides technical advice on U.S. agricultural trade issues to the Secretary of Agriculture and the United States Trade Representative. This Committee plays a critical role in the development of trade policy, providing advice on negotiating objectives and strategies and on other matters related to the development and administration of U.S. agricultural trade policy.

“I am more than honored to serve for the USDA in its efforts to increase the trade in agricultural products, particularly organic and natural products,” states Peirce.